While collecting research for her PhD in interdisciplinary studies in Northern Uganda, Theresa McElroy found a way to help the children she was studying. When Theresa travelled to Northern Uganda in 2009 to research early childhood health and development in war, the country was emerging from 20 years of vicious conflict. She saw first-hand the struggle of people who were displaced by the war as they tried to rebuild their rural agrarian lives. As she did her research it became obvious that the region’s many problems were hindering Ugandan caregivers from being able to provide the traditional care practices that protect and nurture their children.

This inspired Theresa to work with international organizations, local government, community based organizations (CBO) and community members to plan and establish two early childhood care and development (ECCD) centres run by farmers in the Pabo district. Unfortunately she had to return to Canada before either centre was operational. “I left Uganda before the centres were fully functioning and throughout the years wondered about their fate”, says Theresa.

In December 2012, 8 months after her graduation, she learned that one of the ECCD centres had been a success, while the other had failed due to an internal community rift. What surprised her more was that the CBO she had worked with had successfully opened up 7 other centres, and because these centres are tied to local primary schools and not any specific group, they are accessible to all.

Theresa is very happy that her research played a role in improving care for young Ugandan children and grateful for the experience. “The things that inspire me are not the big moments but the small moments, the connection with women who work so hard every day to make a better life for their kids. These women inspire me to be grateful for all I have and to work for things that are important to me and to them”.

Her research revealed that Ugandan mothers were hindered in their ability to use traditional care practices to protect and nurture their children. 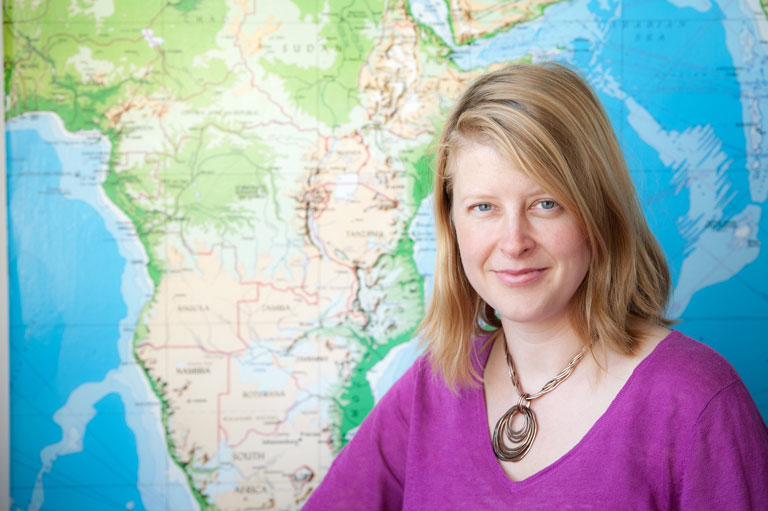 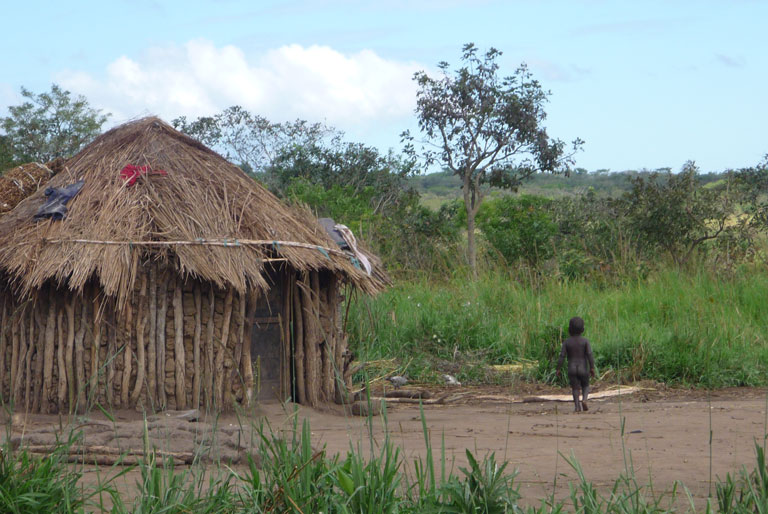 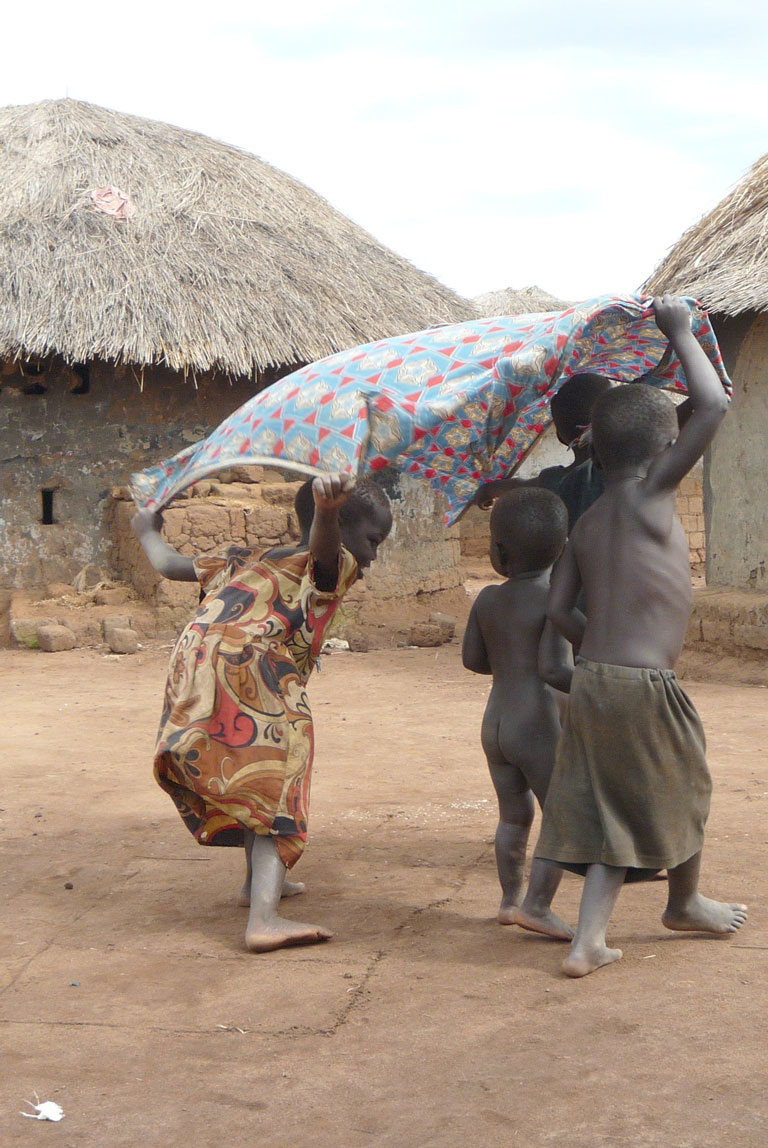 RT @skye_barbic: JOB ALERT 3/3. Join this great team as a #vocationalcounsellor on the #IPS team. https://t.co/NTWviGOErN
1 day ago.

RT @CAOT_ACE: OTs will be essential in coping with the "looming health crisis for Canadian children"- https://t.co/3hTG1DAZ2k @AlexMunter @…
2 days ago.