Prominent Canadian philanthropist and UBC alumnus Dr. Irving K. Barber passed away in his home at the age of 89. A veteran of WW2, Dr. Barber, graduated from UBC with a degree in Forestry in 1950 and went on to found Slocan Forest Products. He remained closely involved with UBC both in Vancouver and in the Okanagan, and received an honorary doctorate in 2002. The Irving K. Barber Learning Centre, to which he donated $20 million in 2006, remains a world-leading facility and a hub of the Vancouver campus and accessible worldwide. In, 2004 he donated $10 million to establish the Irving K. Barber School of Arts and Sciences and the Irving K. Barber Learning Centre Interface Program at UBC’s campus in the Okanagan. 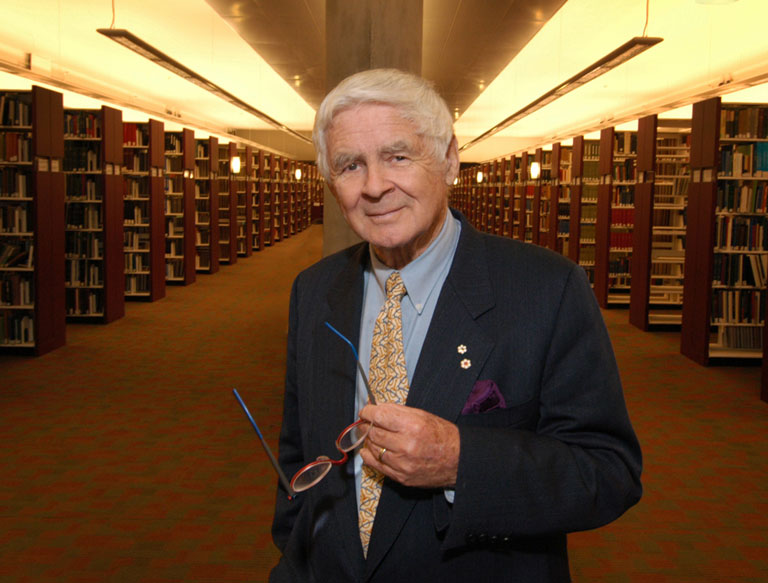