Pushing the limits is often how new discoveries are made. In April 2012, Philip Ainslie and his team took that line of thought to new heights. They took their research on heart, lung and brain health 5000m above sea level to Mount Everest.

“This is an opportunity to take healthy people and expose them to low levels of oxygen to see how their heart, lungs and brain adapt or maladapt to that exposure,” says Ainslie, Canada Research Chair in Cerebrovascular Function in Health and Disease and associate professor in the School of Health and Exercise Sciences at the University of British Columbia’s Okanagan campus.

The Ev-K2-CNR Pyramid Laboratory at Everest base camp in the Khumbu Valley in Nepal is one of the only facilities in the world where the eight necessary experiments could be conducted. And due to the remoteness, the expedition members themselves became the test subjects for experiments ranging from cerebrovascular, cardiopulmonary, and neurocognitive health to measuring the effects of acute mountain sickness and sleep apnea.

For a 3-week trip the preparing and planning required extreme dedication. “It takes three or four years minimum to organize and get use of lab space up there,” says Ainslie. “But the results we achieve have the potential to provide new insights into illness prevention and better human health.” 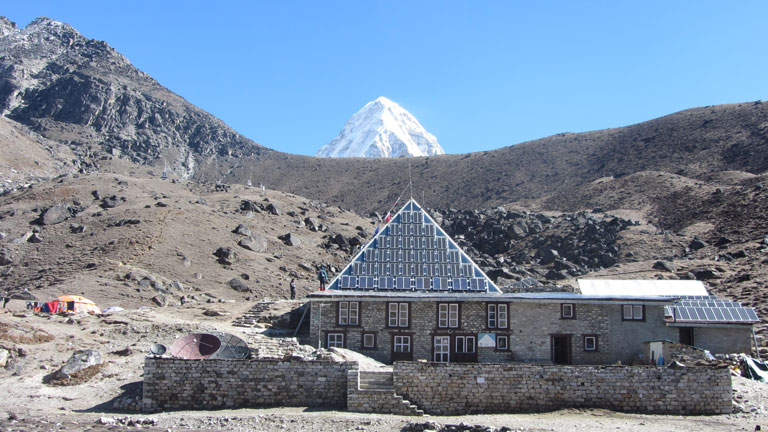 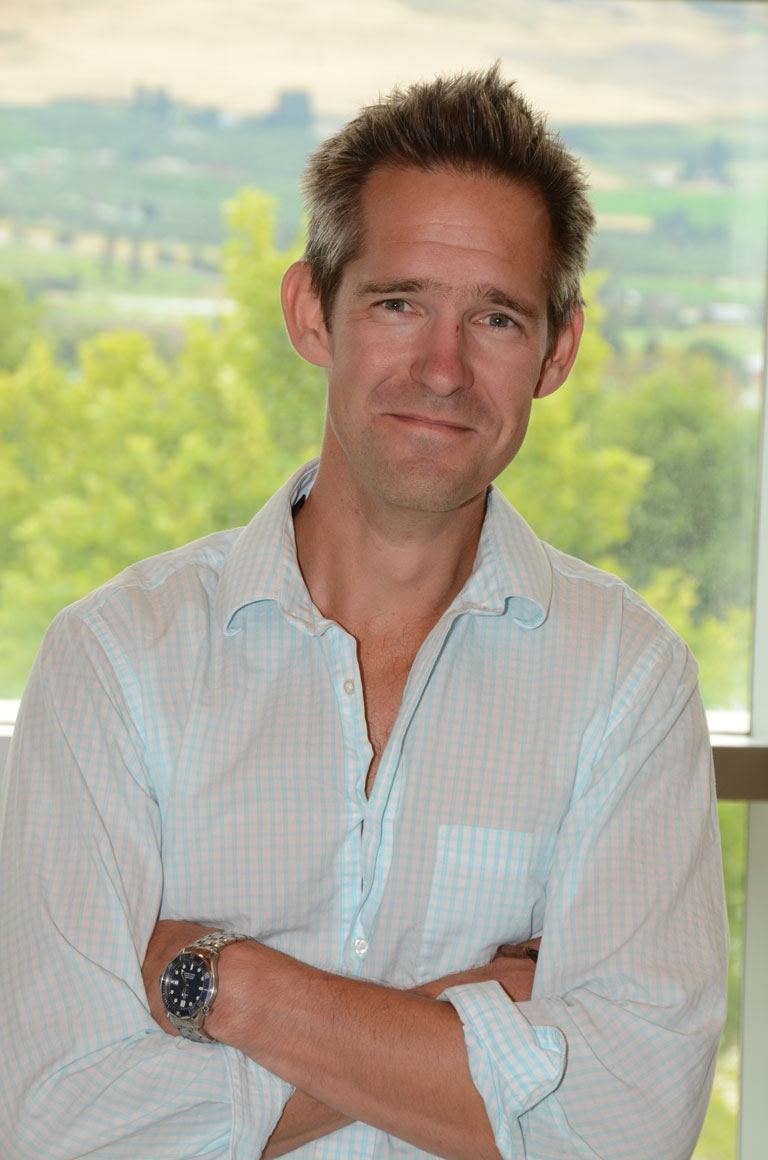 “The results we achieve have the potential to provide new insights into illness prevention and better human health.” 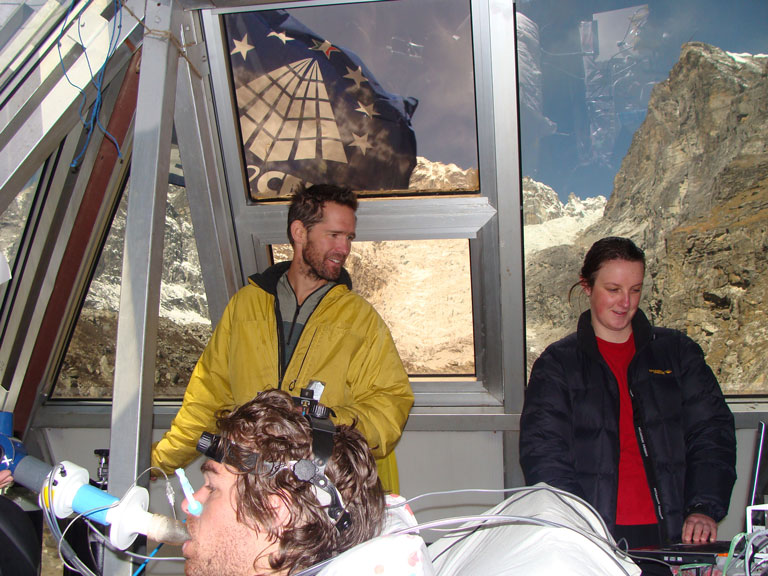 Our School of Nursing Statment regarding our anti-racism commitments.#UBCO https://t.co/Vd0EumnfOr
26 Jun, 20

RT @UBC_HES: Our human kinetics students have teamed up as part of the exciting lineup of events for the #MoveUBC month at @ubcokanagan. Le…
6 Feb, 20

RT @UBCONursing: Have a tweetathon!. Set the timer for 10 minutes and see how many tweets you can make about mental health on Bell Let’s Ta…
29 Jan, 20

RT @UBCONursing: Each time you tweet and retweet using #BellLetsTalk or watch our official video, Bell will donate 5¢ towards Canadian ment…
29 Jan, 20

One response to “Pushing the Limits”