A Holistic Health Checkup for the Planet

A Holistic Health Checkup for the Planet

If a person’s health is defined by the absence of injury and disease, how would you measure the health of the whole planet? UBC researchers have figured out a way to do just that, and the diagnosis doesn’t look good for many first-world countries.

Researchers from the UBC Fisheries Centre created the Eco2 Index based on financial data from the World Bank and ecological measurements from the Global Footprint Network. Using data collected between 1997 and 2007 on everything from financial deficits, national debt and Gross Domestic Product to resource consumption, waste and local agricultural and energy resources, the index ranked 150 countries on the balance between their economic stability and their ecological security. “We hear that countries are suffering financially every day in the news,” says Rashid Sumaila, director of the UBC Fisheries Centre, “but that only tells half the story. Piling up ecological deficits is just as concerning as piling up financial deficits—both have consequences for future generations.”

Fortunately for us, Canada’s prognosis was excellent due to its ecological surpluses, which pushed it to the top of the rankings. But as it turns out, health and wealth don’t always go hand in hand. Few would argue that the earth’s ecological condition has taken a turn for the worse in recent years, but the toll is worse in high-income countries, according to the index, namely Japan, the United States, several European countries and the Middle East, all of which had amassed high ecological deficits in the pursuit of financial gains.

Some of the lowest ranking countries were Jordan, the Republic of Korea, Israel, Kuwait, and Singapore, while the healthiest countries were Bolivia, Angola, Namibia, Paraguay, and Argentina. 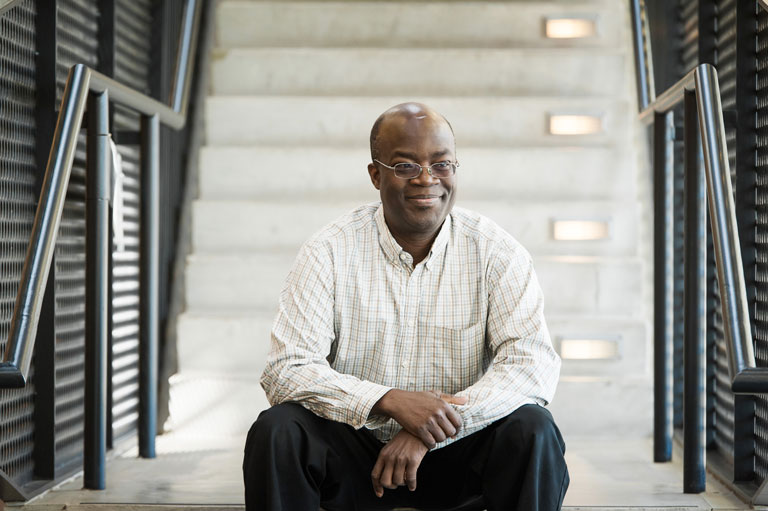 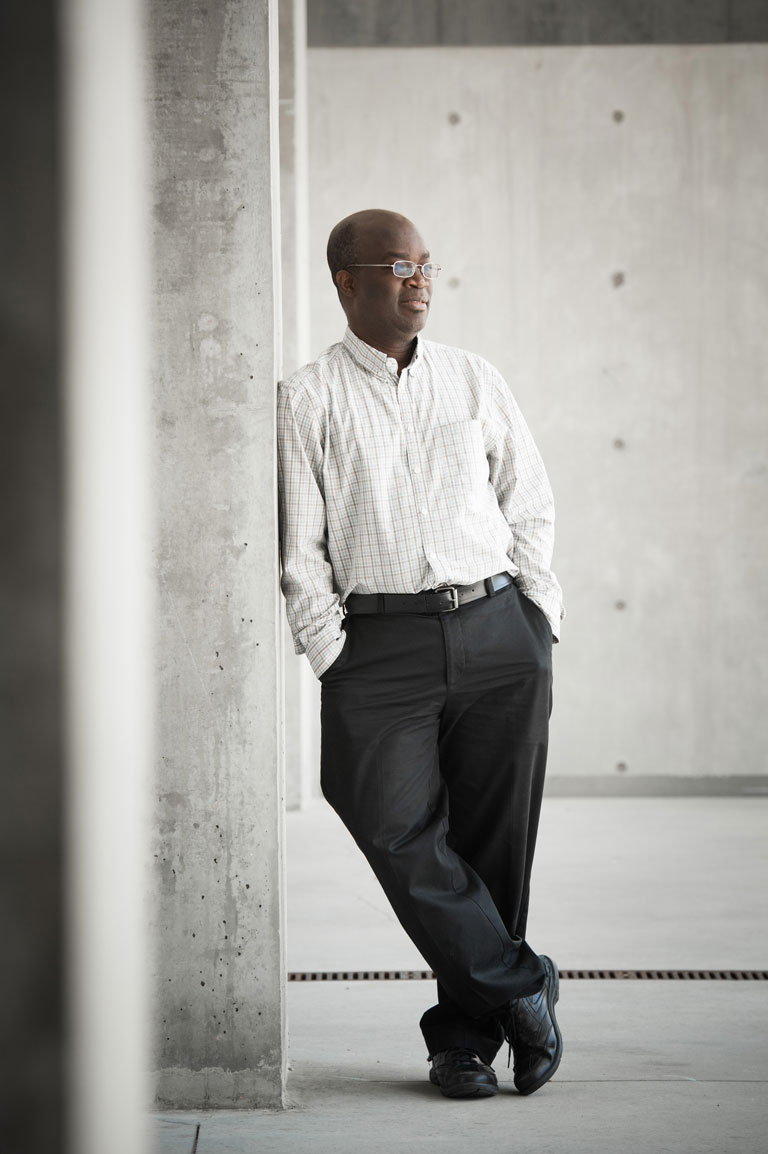