If there’s a UBC alumnus who exemplifies being ‘connected by commitment’ it is Paul Mitchell. Believing in the value of education and the untapped potential of his hometown region, Mr. Mitchell co-founded the U-2000 Society in 1996 to lobby for the creation of a full-status university in Kelowna. The group’s efforts were rewarded with the establishment of UBC Okanagan in 2004.

Finding the commitment to accomplish such a lofty goal was a non-issue for Paul. “Giving back to the community, to my hometown, really means a lot to me,” he says.

A graduate of the UBC law school and a practicing lawyer, Paul is a tireless community volunteer and leader whose strategic initiatives and involvement in dozens of socially-oriented organizations have helped to turn Kelowna into a vibrant and connected city. He continues to support UBC through his role on the Capital Campaign Cabinets for UBC’s Start an Evolution campaign and as an advisory board member of the Faculty of Management.

In 2009, Mr. Mitchell was selected as the Okanagan Alumni Community Builder Award. His outstanding contributions have been recognized with numerous other awards over the years and most recently with the Queen Elizabeth II Diamond Jubilee Medal.

Mr. Mitchell’s commitment to UBC and all those around him rings loud and clear. “If you have a passion for something it’s not work at all, you can’t stop yourself from doing it.” 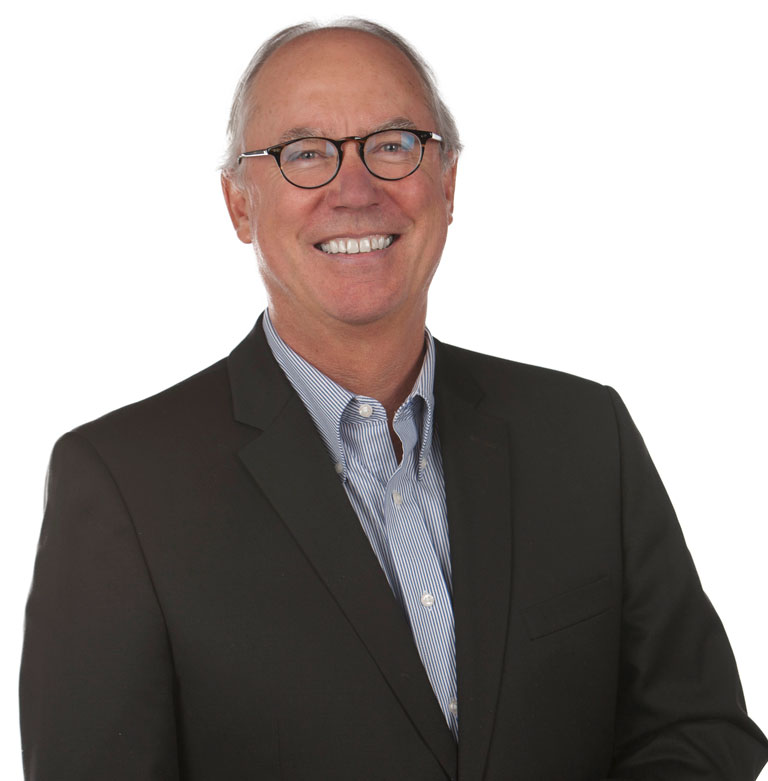 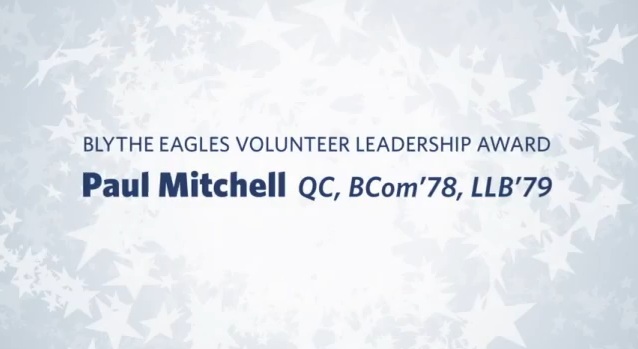 Congratulations Manik Dhir, MM alum, on achieving this community recognition, as a Top 40 under 40… https://t.co/6XaluQLLMO
5 days ago.

Dr. Eric Li contributes to the Kelowna Chamber of Commerce by recognizing contributions made by health care workers… https://t.co/9nhWBS0kk4
29 Jun, 20

Tune in to the Student Town Hall tomorrow June 26 10:30 am to learn more about the online learning experience! Regi… https://t.co/TIGnepqZ0b
25 Jun, 20

Join UBC Wine Research Centre and international wine leaders on June 25 for an open-access conference on the future… https://t.co/v9fiIAIgoB
23 Jun, 20