Charging Towards the Future

Charging Towards the Future

Dr. Lorne Whitehead has one of those jobs most people can only dream about. He has the opportunity to invent things. Recently, inspired by the UBC sustainability initiative Campus as a Living Laboratory, the physics professor and his team created a safe and efficient technology to wirelessly charge electric vehicles.

“Wireless charging has been a much sought-after technical solution for everything from cell phones to electric cars,” says Whitehead. “A significant concern for charging cars wirelessly has been the high power and high frequency electromagnetic fields and their unknown, potential health effects on humans.”

Even though there is no specific research confirming that currently permitted high frequency radio waves can harm people, professor Whitehead felt a need to find another way to charge electrical devices. When he first came up with the idea of ‘remote magnetic gears’ he didn’t really think it would work. Then when the math said it would, he still couldn’t believe it. “Even though the numbers added up I was very skeptical. I rushed straight into the lab on a Saturday to test it out.”

The system has a base unit on the ground in which electricity rotates a magnet that in turn spins a remote magnet within the car that generates electricity to charge the battery. For the driver of the car this means all they have to do is park the car in a charging station and the battery will automatically start charging. Since the efficiency is very high, the car will be charged and ready to go just as fast as if it were plugged in with a cord.

So far there are four charging stations set up on the UBC Vancouver campus, a patent has been filed and a spinoff company called ELIX Wireless Charging Systems has been created. Professor Whitehead would be pleased to see this project produce financial returns but clarifies that was not his main intent. “My primary motivation is increasing sustainability and helping to build the local economy.” It seems that large-scale acceptance of both electric vehicles and this wireless charging technology carries the potential to accomplish all of the above.

Dr. Lorne Whitehead has one of those jobs most people can only dream about. He has the opportunity to invent things. 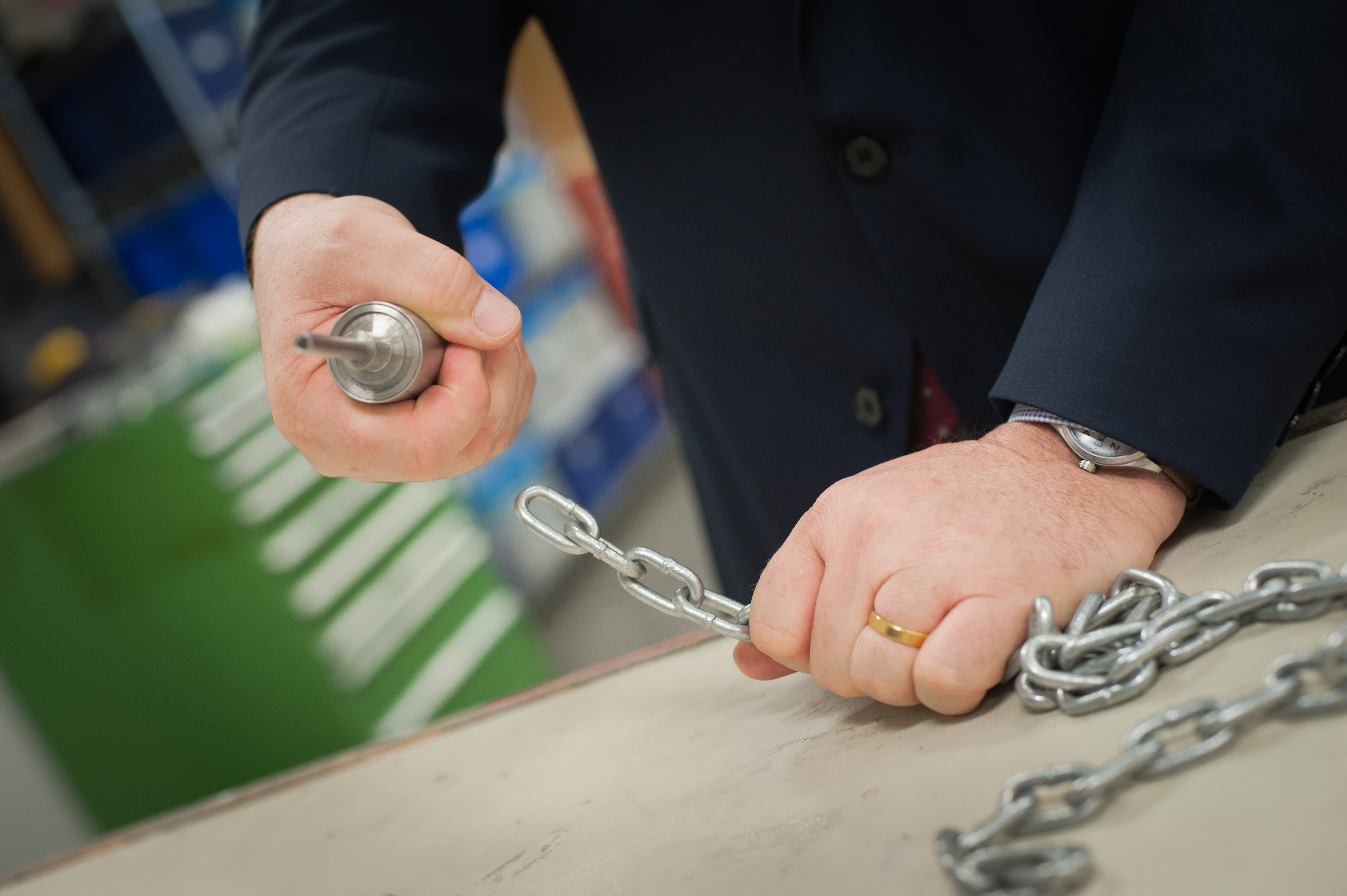 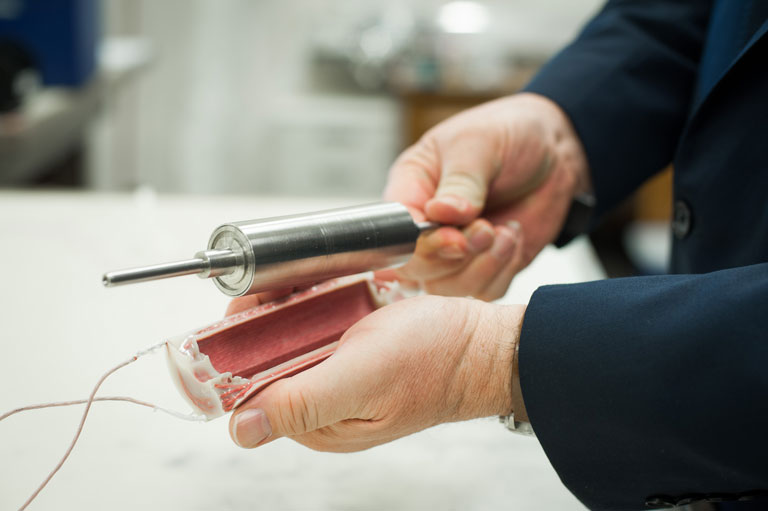 @HousingRsrch a #UBC funded graduate student could work on some applied #sustainability research for you. Get in to… https://t.co/7qiis0s4oo
2 days ago.

@tsleilwaututh We can provide a #UBC funded graduate student to work on some applied #sustainability research to su… https://t.co/EUMmdNYxOR
2 days ago.

UBC Sustainability is looking to partner with non-profits on applied research projects. We have funding for 40 top… https://t.co/XsGtg70g9k
2 days ago.

@_PIBC Get a #UBC funded graduate student to work on some applied #sustainability research 😉 Get in touch soon – th… https://t.co/n9o8ADgHpH
2 days ago.

@Pembina Get a #UBC funded graduate student to work on some applied #sustainability research to support your progra… https://t.co/g9eDmG3jxQ
3 days ago.

Do you need some applied #sustainability research to help your organization move ahead on its sustainability goals?… https://t.co/xuZ6NSJiMO
3 days ago.

Are you a BC #nonprofit with big #sustainability ideas? The UBC Sustainability Scholars program will fund a UBC gra… https://t.co/6nQCj9TdKS
3 days ago.

@GreenpeaceCA Attention beloved #nonprofit 😊 Do you have a sustainability challenge or problem that you would like… https://t.co/elPaqe5PtW
3 days ago.

Hey @makewaytogether! Get a #UBC funded graduate student to work on some applied #sustainability research to suppor… https://t.co/djAEJWGvuT
3 days ago.

UBC Sustainability is looking to partner with #nonprofits on applied research projects. We have funding for 40 top… https://t.co/94VfhAzFKS
3 days ago.