The UBC community was saddened to learn that Dr. Clyde Hertzman, a distinguished professor with the Human Early Learning Partnership who joined UBC in 1985, passed away suddenly while in London, UK. Throughout his career, he gathered scientific evidence to show that early life experiences affect a child’s brain and social development, their genes and their ability to thrive. His research has informed initiatives for healthy child development at the international, national, provincial, and community levels. Dr. Hertzman had earned some of Canada’s highest honours, including just two months before his passing, the Order of Canada. In 2010, he was named “Health Researcher of the Year” by the Canadian Institutes of Health Research, and he was a Fellow of the Royal Society of Canada and the Canadian Academy of Health Sciences. 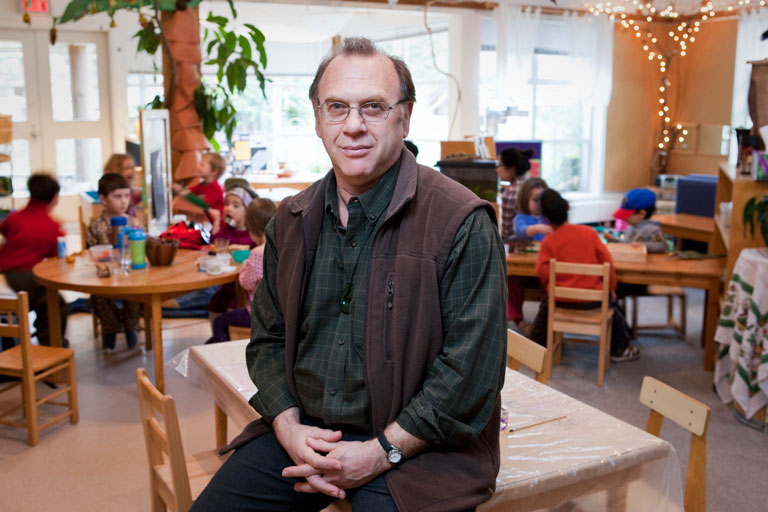