From One Doctor to Another

From One Doctor to Another

Lyana Patrick wanted to be a doctor so that she could help fellow members of the Carrier Nation with their health. After much thought, and a thought-provoking conversation with Dr. Leonie Sandercock, a UBC School of Community and Regional Planning professor, she decided to pursue a Ph.D. in community planning.

To most people, switching from medicine to community planning is a complete 180, but not to Lyana. “Planning, some people argue is about land use, infrastructure, transit, all sorts of things,” she says, “But in First Nation’s communities, you can change the entire infrastructure, but unless you deal with health inequities, unless you look at the historical experiences of trauma, the Indian residential school system, and all subsequent things like disconnection from culture and each other, unless those issues are addressed, it will be difficult to create long-lasting change in communities.”

Through her PhD research in community planning at UBC, she hopes to better understand the likelihood of creating a “continuum of care” model, which would address interrelated issues, such as addictions and mental health, while taking into consideration the community’s collective traumatic and historical identity.

“This isn’t a revolutionary idea,” she says of a continuum of care model. “But, what I bring is a broader perspective, and the results will potentially impact more people than might have been possible in medicine, and will hopefully address a broader range of issues than has traditionally been the case in the western health care system.”

Lyana is not the only one who thinks she can influence real change. She recently received a Vanier Scholarship, one of Canada’s most prestigious scholarships, awarded to world-class doctoral students. The award recognizes exceptional leadership and scholarly achievement at Canadian universities and provides recipients with $50,000 a year, for up to three years. 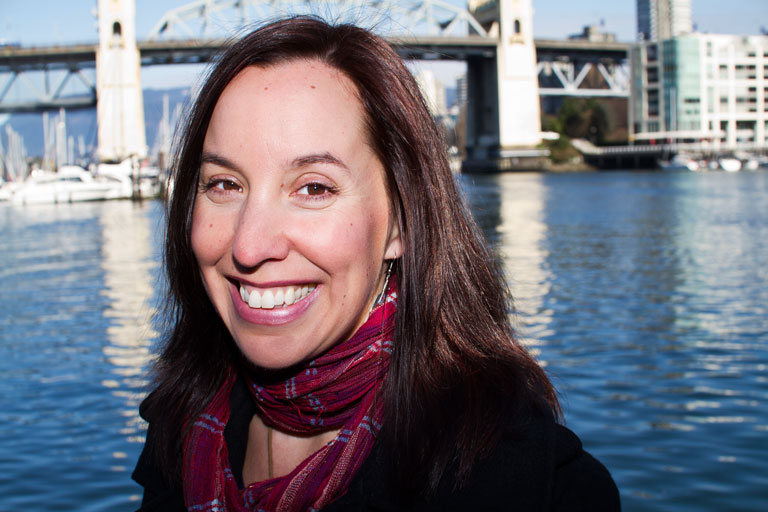 We’re all missing our beautiful campus and looking forward to the day we can safely go back. This week,… https://t.co/ZoJXuBF4fg
about 22 hours ago.

Apply your technical and leadership to develop sustainable water management solutions with the full-time or part-ti… https://t.co/aXsVDfN7Be
1 day ago.

Develop the technical, business and leadership skills needed to generate sustainable energy solutions with a master… https://t.co/z2zrWYYA0z
2 days ago.

Won Ju, from @UBCEngineering, shares some words of encouragement for APSC’s 2020 grads! Remember not to compare you… https://t.co/Tuiy0EGZPR
2 days ago.

Applications open to UBC staff or faculty member, student or recent alumni within 5 years of graduation! https://t.co/OVhPT8HLMl
3 days ago.

Congratulations to Cynthia Girling, a professor in @UBCSALA, for being awarded an Insight Grant from the Social Sci… https://t.co/4LWhuEyExl
3 days ago.

Looking for a fun way to spend a summer evening? This Thursday at 6PM, join us for a night of trivia hosted by UB… https://t.co/nYPUHiQWol
4 days ago.