When Alfred Scow was born, Aboriginals were prohibited from entering the legal profession. Despite that challenge, he went on to become the first Aboriginal person to graduate from a BC Law School and the first Aboriginal lawyer in BC to be called to the Bar. In 1971, he became a Provincial Court judge and served BC in this capacity until 1992. His accomplishments broken down many barriers and his life has been an inspiration for others to reach their full potential. 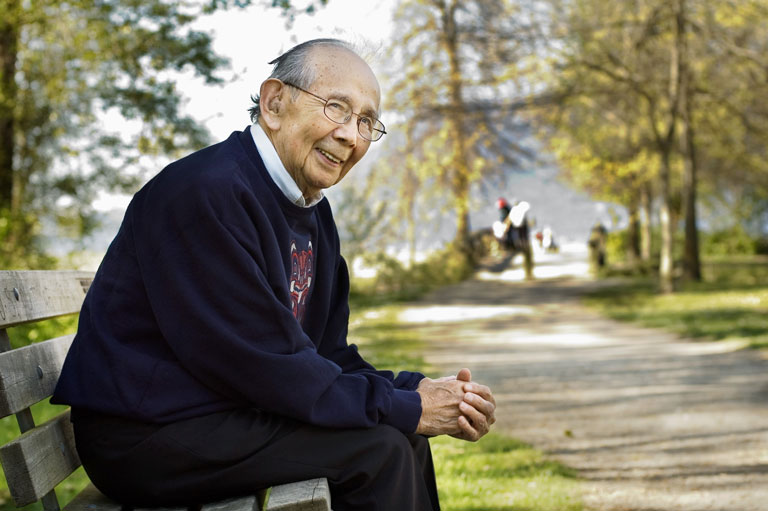