One Good Deed For Another

One Good Deed For Another

With such a diverse group of students from all over the world studying at UBC, it might just be the perfect place to learn a new language. If the Tandem Language Program has anything to say about it, new language learners won’t even have to pay for the service as long as they agree to also be a teacher.

Grad student Mary Leighton founded Tandem UBC in 2011, when she advertised around campus for a free language exchange. She received 110 applicants within a short time and matched 50 of them with partners who taught each other their languages. “It basically involves two speakers, proficient in two different languages, who come together to collaboratively learn one another’s language,” says Elisabeth Williams, the program coordinator.

The popularity of the program has grown quickly. This year there were almost 700 applicants including members of faculty and staff. “It’s about autonomous and reciprocal interaction between the participants, and it’s such a collaborative, creative, yet relaxed environment that learning the language becomes a fun process,” says Williams. This could be why there was an astounding 46 languages taught during the spring term.

Tandem UBC is almost bigger than language. It’s really about connecting with someone from a different culture or background and seeing how far you can take it. “It’s not just about learning the language. It’s so much more. We do sessions on greetings, food, slang, and this really incorporates knowledge of the different backgrounds that are present,” explains Williams.

“It’s such a nice, creative, yet relaxed environment that learning the language becomes a fun process” 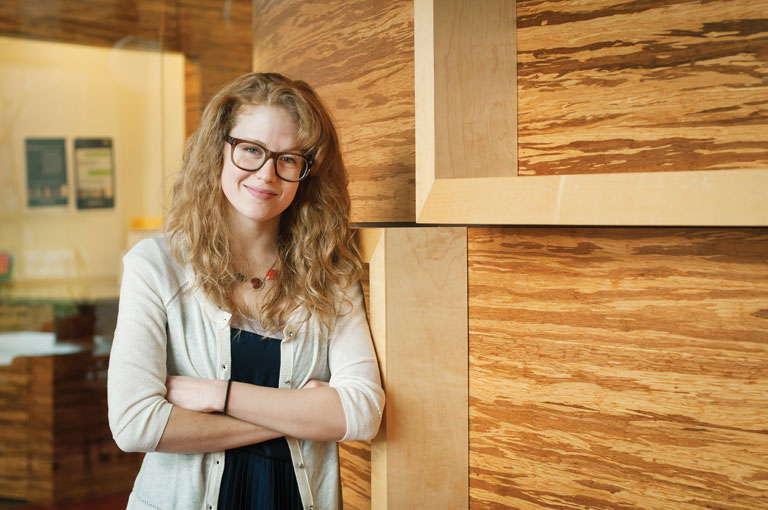 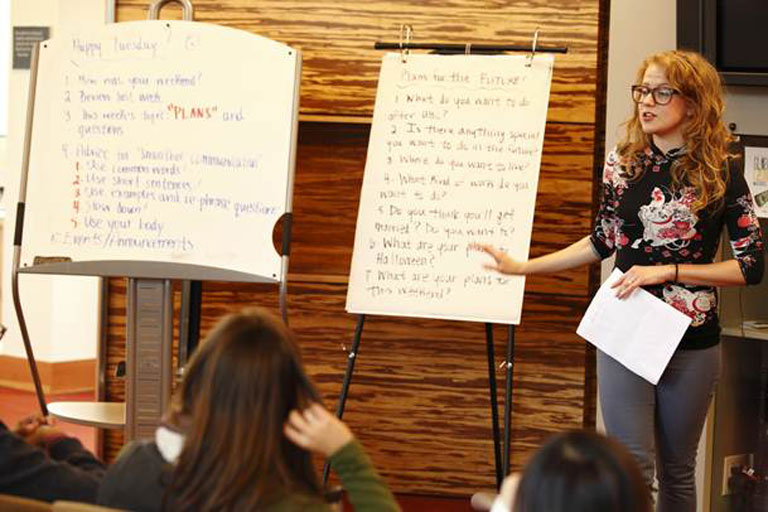 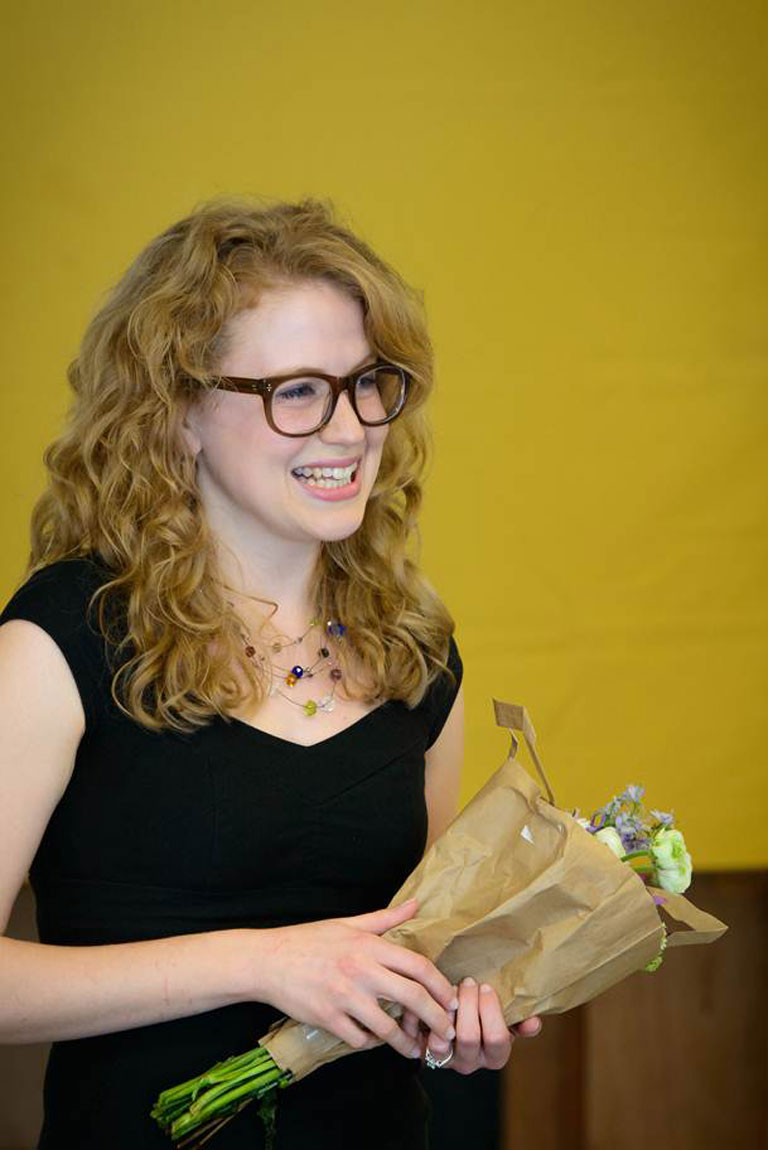