Eminent evolutionary biologist Dolph Schluter, professor and Canada Research Chair in Zoology, and medical geneticist Philip Hieter were both named to the prestigious American Academy of Arts and Sciences. Dr. Schluter’s work looks at the ecological forces that drive the rapid origin of new species and allow them to persist, the genetic basis of species differences, and the wider ecological impacts of adaptive radiation. Dr. Hieter studies the molecular genetics of proteins that are required for proper transmission of chromosomes during cell division, with the goal of relating his work in yeast to human cancer. 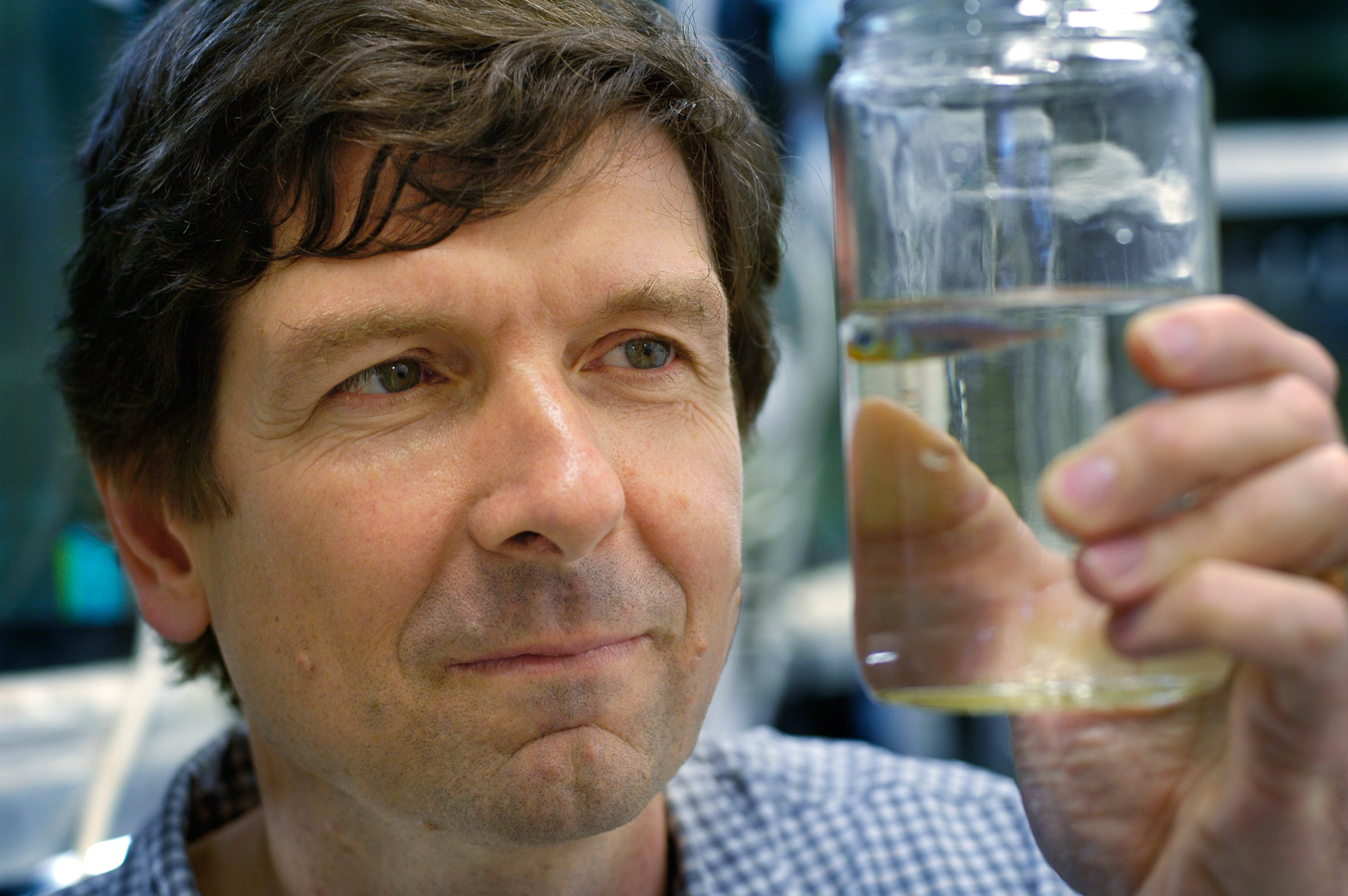 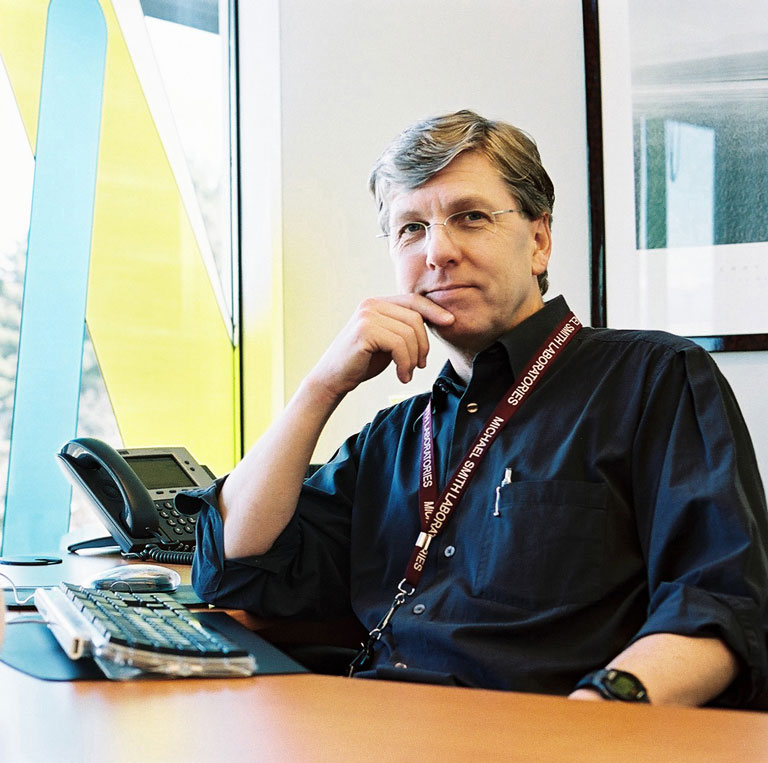 RT @J9_Austin: Exciting news! Our @UBCmedicine Graduate Certificate in Genomic Counselling and Variant Interpretation website is live!! Its…
about 21 hours ago.