When Kate West, a graduate student at Imperial College of London and researcher with UBC’s Project Seahorse, was traveling in a small fishing boat off the coast of Senegal, she didn’t expect to capture video footage of a rare seahorse species. However, when she noticed that the fishers traps included two seahorses, she convinced them to let them go, and then followed one with an underwater camera, gathering this first-ever footage. The video is part of a joint investigation between Project Seahorse, Imperial College London, and the Zoological Society of London (ZSL) into West Africa’s burgeoning seahorse trade. 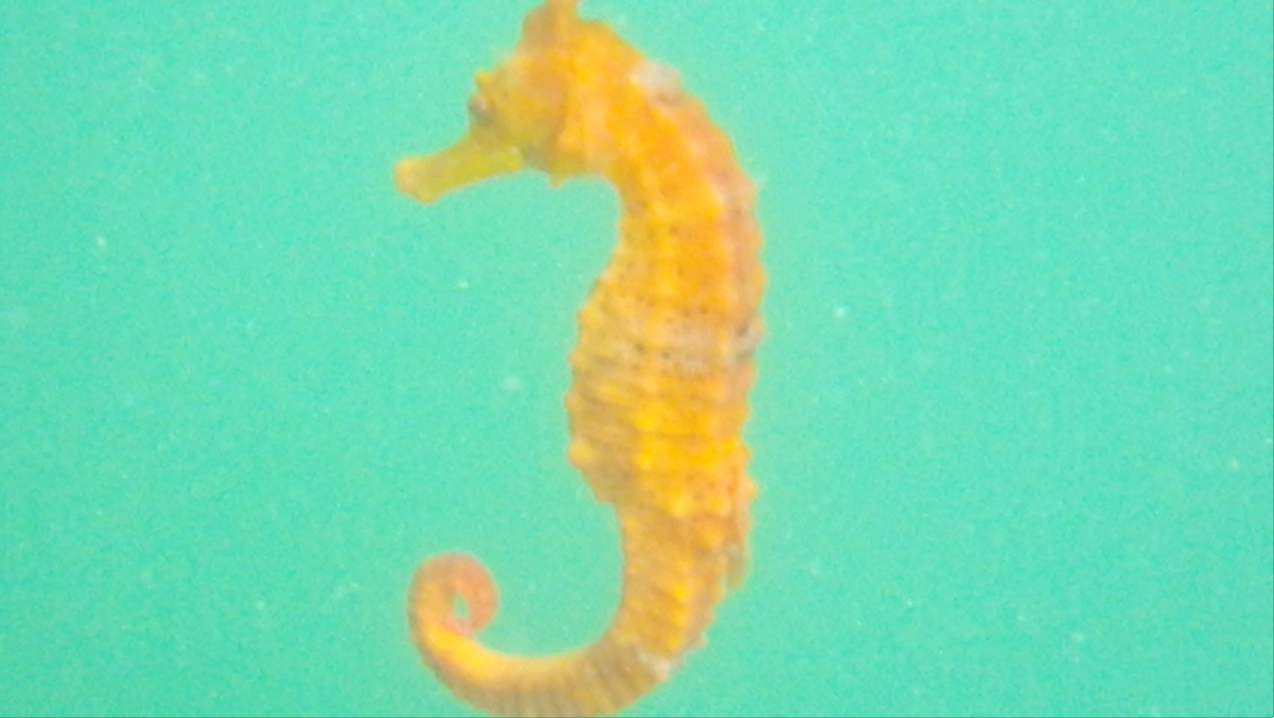 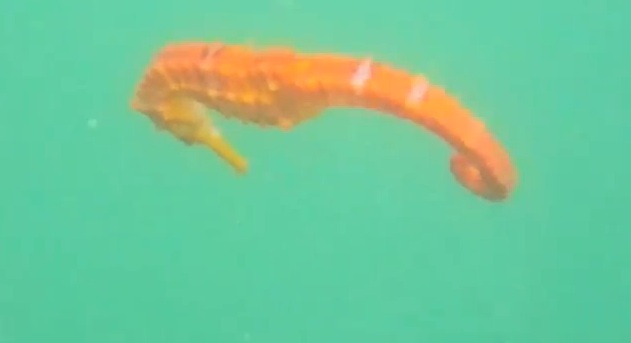 RT @sjanefoster: Ping @IUCNSeahorse @projectseahorse and all other seahorse enthusiasts (which is pretty much everyone, right?!). We should…
about 2 hours ago.

RT @sjanefoster: Seems there’s still work to do when it comes to ensuring people see fish as wildlife too! Seahorses traded illegally among…
about 20 hours ago.

RT @sjanefoster: Yes!! Often seems forgotten that overexploitation is biggest threat to marine life. But some forms of exploitation tick a…
about 20 hours ago.

RT @AmandaVincent1: If anybody knows anything much about ghost pipefishes, please let us know, since they fall within our IUCN Specialist G…
1 day ago.

Seahorses come in a variety of sizes. Some are as small as 1.5 cm while some, like this Bigbelly #seahorse, can gro… https://t.co/1cVYGtjjqG
1 day ago.

RT @IUCNssc: 7 Coordinator positions in the Global Center for Species Survival will be open until 1 August. The GCSS aims to catalyze conse…
2 days ago.

@HeatherKoldewey A great reminder that there are there are indeed plants in the #ocean!
2 days ago.