UBC genetics researchers working with an international team made a major breakthrough in Parkinson’s Disease research, identifying the gene responsible for late-onset Parkinson’s, the second most common chronic neurodegenerative disorder after Alzheimer’s. The gene was discovered using massively parallel DNA sequencing from thousands of samples, but one family—a Mennonite clan from Saskatchewan—is mainly to thank. Twelve of the family’s 57 members suffer from Parkinson’s and contributed considerable time, clinical information, blood samples, and even brain samples without which the discovery might not have been possible. 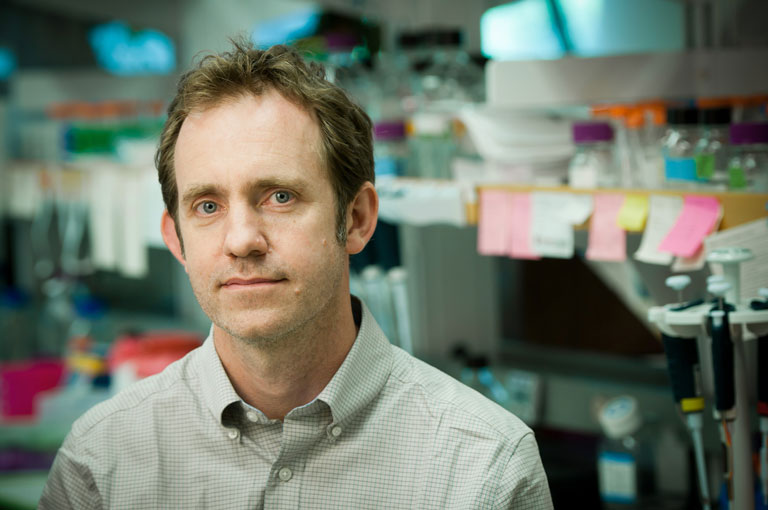 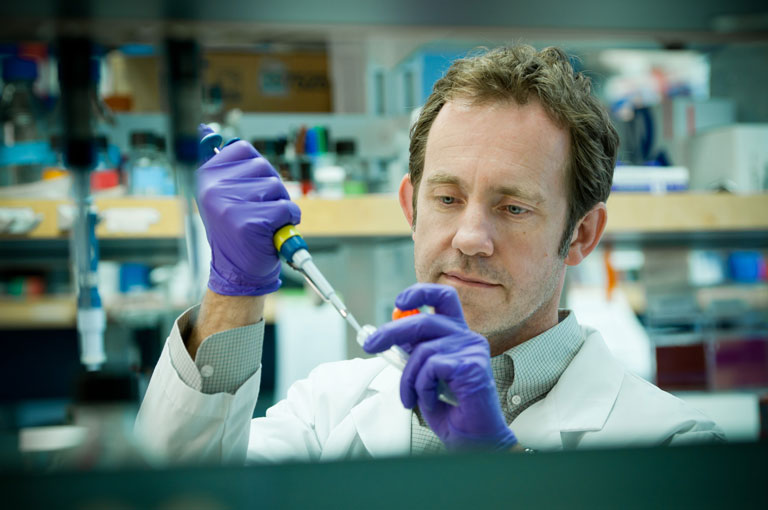 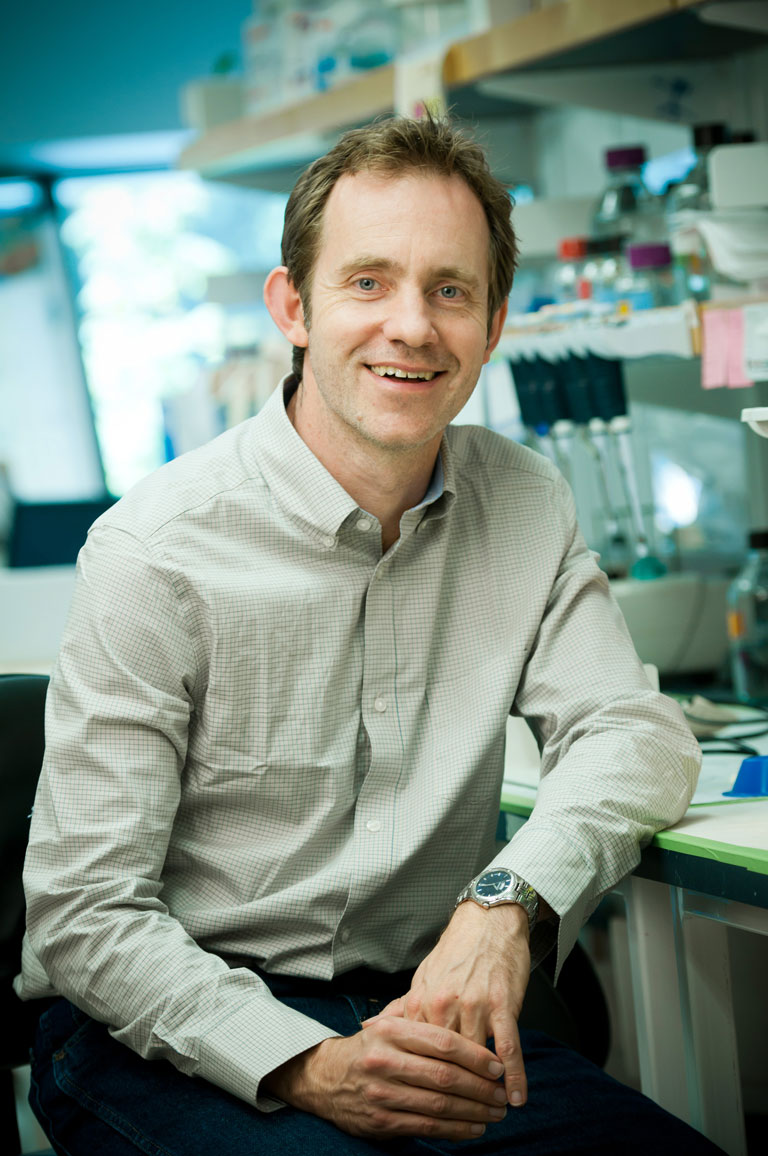 RT @UBCNMP_unbc: Three NMP graduates have made Northern B.C. their home, pursuing careers as obstetricians/gynecologists in Prince George:…
about 10 hours ago.

We had a great time welcoming new communicators and re-connecting with our colleagues at the inaugural Faculty of M… https://t.co/hds8k0A82b
about 15 hours ago.

RT @picardonhealth: “It’s a privilege to work with and be an advocate for people whose voices are seldom heard" - @vivianwltsang of @UBCmed…
1 day ago.

Congratulations to @vivianwltsang who has received the @CMA_Docs Award for Young Leaders. “It’s a privilege to wo… https://t.co/tXfEJhRd3X
1 day ago.

Join #UBC experts on Tues, August 12th for a free online edition of MEDTalks: The Nature of Mental Health During th… https://t.co/Kt5YOajZFL
4 days ago.

RT @ubcspph: New story alert🚨 We talked to graduate students and faculty about #racism, the social determinants of health (#SDoH), and wh…
5 days ago.

#UBC’s Dr. Mel Krajden has been appointed the Order of B.C. for his significant contributions to fields such as Hep… https://t.co/EO3rR5IGvG
6 days ago.

RT @ubcnews: “The whole world wants this one at the exact same time and that is something that is going to require unprecedented amounts of…
6 days ago.