Every day, 800 women die from issues related to pregnancy and childbirth, and 99% of those deaths occur in low and middle income countries, according to the World Health Organization. What’s worse? Almost all of those deaths could have been prevented. And UBC researchers are hoping to do just that.

Last year they received a much-needed boost to their efforts to eradicate one cause of pregnancy-related death: pre-eclampsia, the onset of high blood pressure during pregnancy. Thanks to a $17-million research grant, added to an existing $7.4-million grant from the Bill & Melinda Gates Foundation, Peter von Dadelszen, a UBC professor of obstetrics and gynaecology and a clinician-scientist at the Child & Family Research Institute, has been able to expand his team’s research in 11 low and middle income countries and is conducting research trials involving 130,000 expectant mothers in Nigeria, Mozambique, Pakistan and India.

“Pre-eclampsia should be as survivable in Nigeria as it is in Canada, but the difference in outcomes is stark,” says Dr. von Dadelszen. “Too many women enter hospitals in Asia and Africa already too sick to save, or having suffered strokes, or having lost their baby.”

While the safest way to save a baby from the effects of pre-eclampsia is early delivery, treatment for the condition is as simple as blood pressure monitoring and medication. But that’s easier said than done in low and middle income countries, where even a diagnosis is difficult to come by, especially for women in rural areas without access to health care services.

Dr. von Dadelszen is working with community health workers to implement a smartphone-based app that calculates risk and helps with early diagnosis. “We want to see if we can remedy this inequity through a combination of training, community education and a dose of technology,” he says.

It’s a prescription that could prevent permanent brain damage, blindness and stillbirths, and save the lives of 76,000 women a year.

“Too many women enter hospitals in Asia and Africa already too sick to save, or having suffered strokes, or having lost their baby.” – Peter von Dadelszen, UBC professor of obstetrics and gynaecology and clinician-scientist at the Child & Family Research Institute 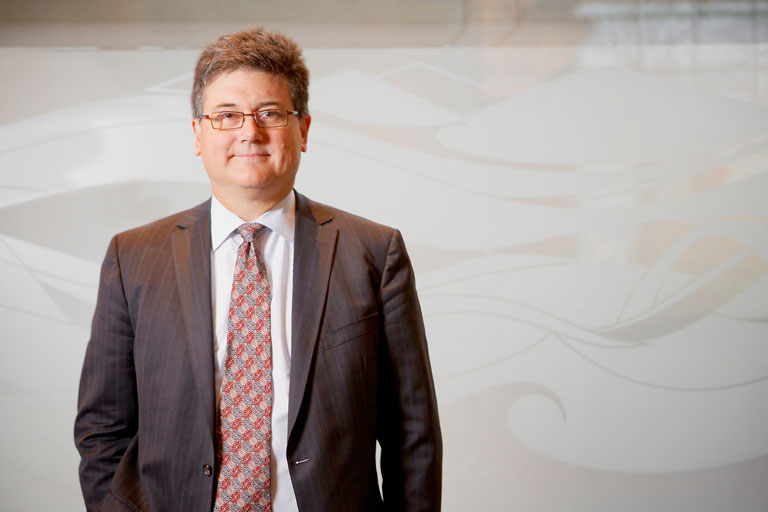 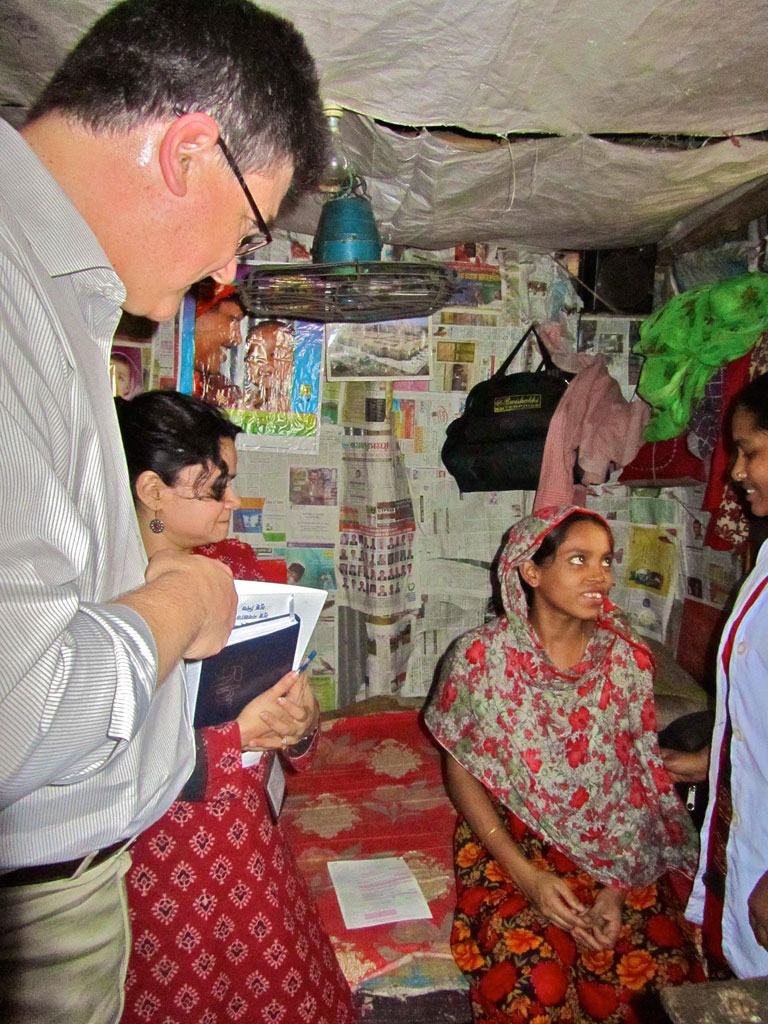 RT @J9_Austin: Exciting news! Our @UBCmedicine Graduate Certificate in Genomic Counselling and Variant Interpretation website is live!! Its…
about 22 hours ago.