Throughout the world, religion is one of the most central commonalities that humans share. Whether we choose to follow a religion or not, every culture has one if not many religions woven through everyday life. Considering the importance of religion in human social life, we should all have a very clear understanding of why it exists, but we don’t.

“Religion is one of the least studied and most misunderstood aspects of human life, despite its central role in society,” says UBC Faculty of Arts Professor Edward Slingerland.

From an academic perspective, there’s no denying that religion has seen much less study than fields like science and mathematics. And it’s in the context of this gap that Slingerland has created an opportunity to do some potentially groundbreaking work.

Slingerland is leading UBC’s new project on religion and morality being pursued by the Cultural Evolution of Religion Research Consortium (CERC). The world’s largest study of its kind, CERC’s study will involve more than 50 researchers from across North America, Europe and Asia and across such diverse fields as religious studies, anthropology, psychology, history, economics, biology, mathematics, philosophy and linguistics.

“Recent literature tends to view religion as something dangerous or disposable,” Slingerland says. “In contrast, our hypothesis suggests that religion is key to the evolution of large-scale societies. By bringing together such a large, multidisciplinary team, we will be able to investigate crucial issues surrounding human religiosity in much more depth than has been previously possible.”

A $3 million grant will fuel this six-year project as CERC aims to answer the question of what religion is, how it is linked to morality, and why it plays such a ubiquitous role in human existence. In pursuit of these questions, CERC is assembling a database of human cultural and religious history of unprecedented scope and depth. 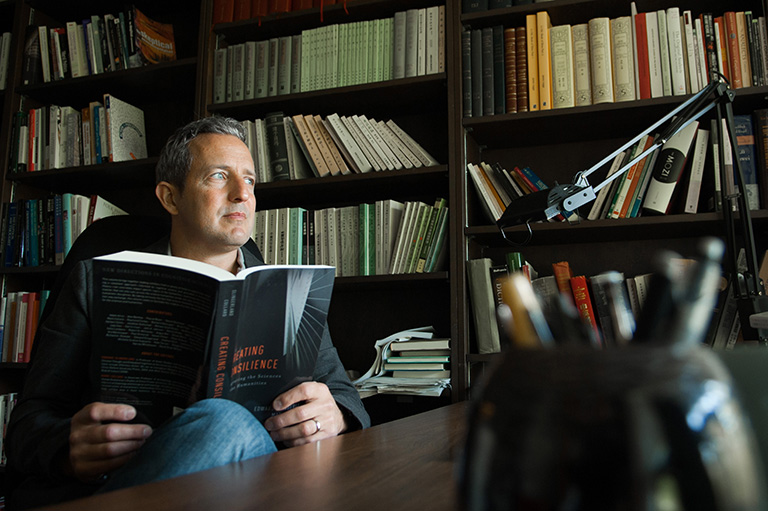 The database of human cultural and religious history will be of unprecedented scope and depth. 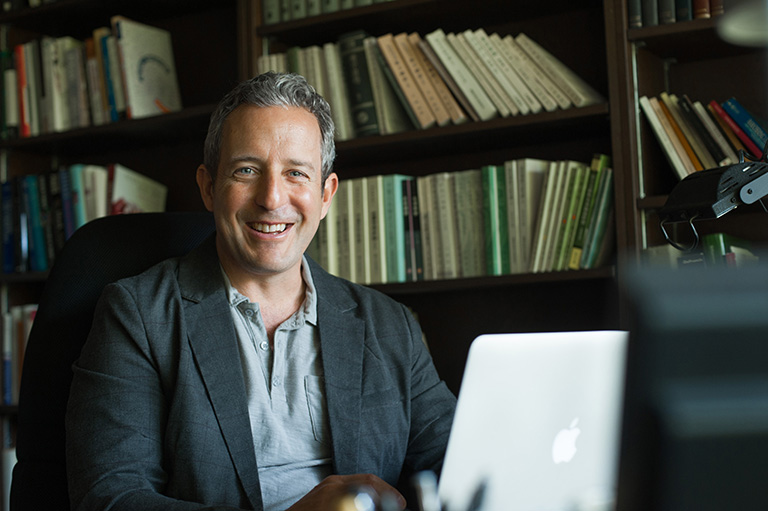 RT @GRSJInstitute: Join us on January 27th at 12PM for “Algorithmic Protest and the Politics of Disaffection on TikTok”! Co-sponsored by @…
2 days ago.

RT @JFToronto: HEALTHY HAKKO: The Fermenting Culinary Arts of Japan Watch 4 documentaries and 4 talks by 8 experts to gain insights on the…
2 days ago.

If you are interested in learning about Ming-Qing literature from ancient China, join us this Wednesday at 4pm (PST… https://t.co/5rfBd1Qehg
5 days ago.

Join us for the annual 2020/21 John Howes Lecture, just two weeks away! It will feature speaker Professor Daisuke M… https://t.co/esy3hWJboY
5 days ago.

Did you know that we have a newly-developed Asian Studies #Sustainability Committee? Created to bring sustainable p… https://t.co/4O0Znzd3WJ
6 days ago.

Everyone is invited to the first #Indigenous #Asia Initiative Event on Friday, 22 Jan, 5pm PST! Please watch the d… https://t.co/5e4Xmau149
8 days ago.

We are pleased to invite you to attend our Annual 2020/21 John Howes Lecture in Japanese Studies on Feb. 1st! Featu… https://t.co/ndjBTnLrXV
13 Jan, 21

Join us for one of our key annual events, Yip So Man Wat Memorial Lecture happening next week! Our featured presen… https://t.co/qzWizFUmoY
12 Jan, 21

3 responses to “Digging Into Religion”